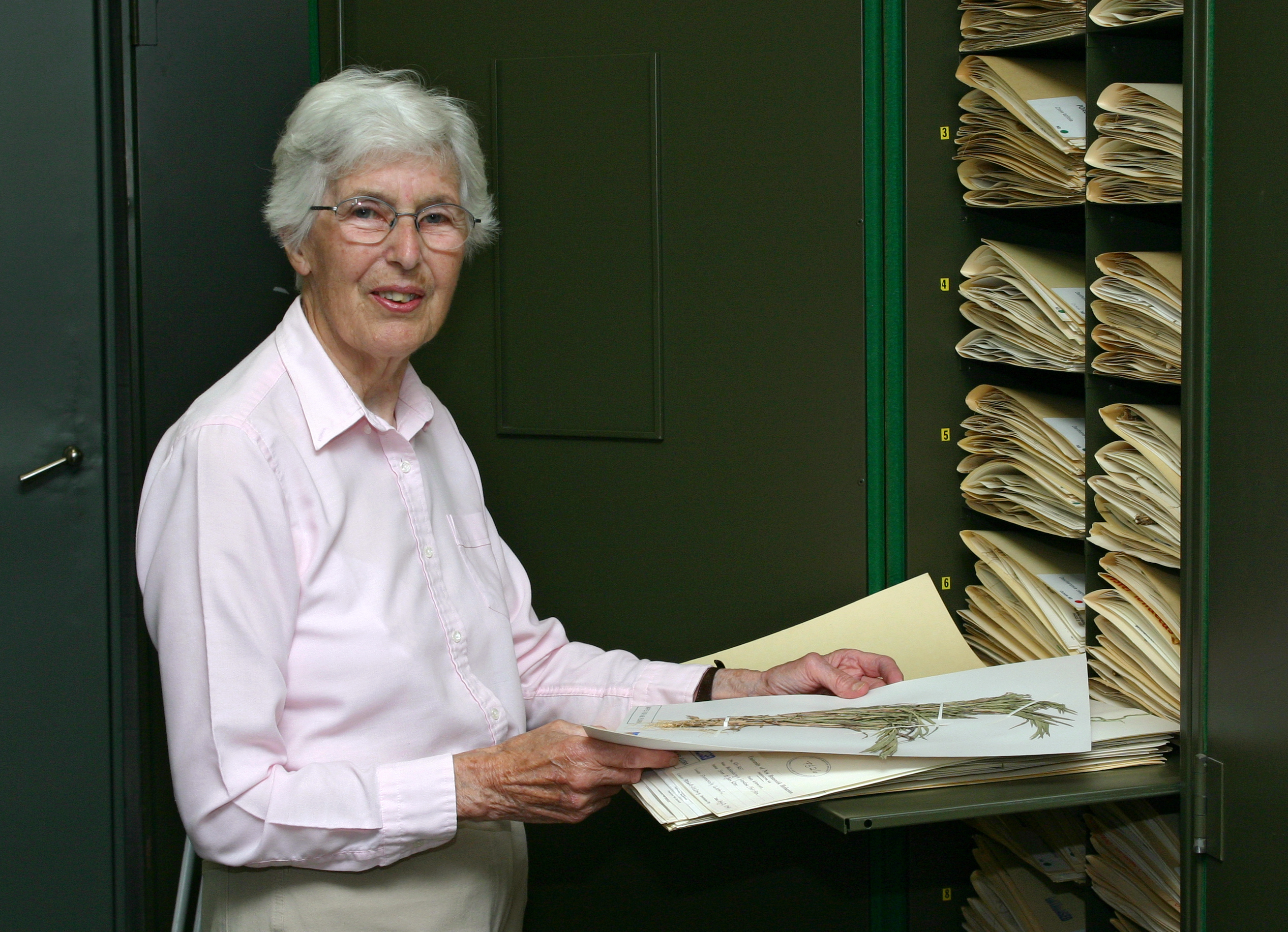 C. Mary Young’s interest in plants arose during childhood walks in the wilds of Exmoor and along the shores of the Bristol Channel in England. An aptitude for observation was fostered by college ecology classes in the Mendip Hills and visits to many botanic gardens. A trained biologist, she worked on field surveys of soil insects and pests of agricultural crops for the British Ministry of Agriculture in World War II. Later she was a researcher in the Entomology Department at the London School of Hygiene and Tropical Medicine; she has a PhD degree from London University. Married to a Canadian, she now lives in New Brunswick where she has developed her interests in plants, gardens, and botanical illustration. She played an active role in the establishment of the Nature Trust of New Brunswick (an organization dedicated to the conservation of critical natural areas), serving as secretary, president, and past-president. While working as a volunteer in the University of New Brunswick herbarium, she noticed plants preserved from the 1830s. This piqued her interest and she set about discovering the history of plant exploration in the region.